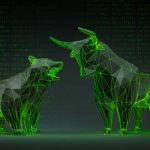 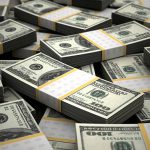 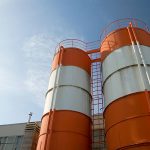 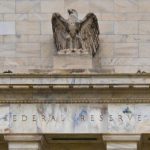 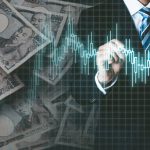 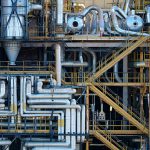 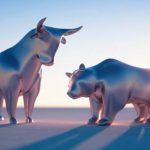 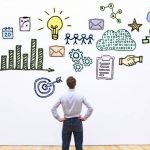 How to Set Financial Goals for Your Future 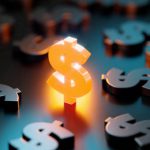 Will Mining Die With Ethereum 2.0? 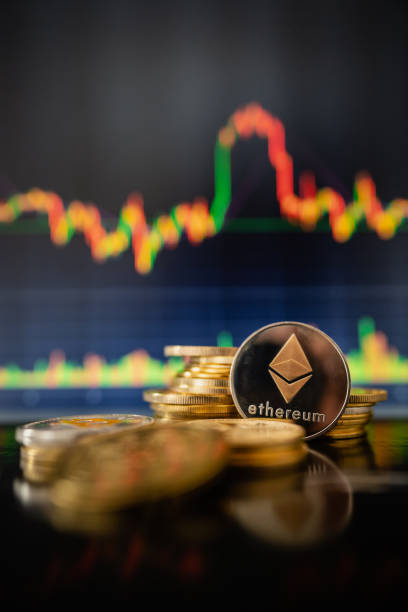 The crypto community is celebrating the coming of Ethereum 2.0, however, there are also concerns for miners. Since Ethereum has switched to a proof-of-stake model, Ether  will no longer be necessary. Due to this, mining machinery will become obsolete, leaving miners with fewer options.

WHERE WILL ETHEREUM MINERS GO FROM HERE?

The Ethereum mining industry has flourished and thrived just like the Ethereum network. It is worth $19 billion, according to an estimate by crypto research group Messari. After switching to a proof-of-stake model, the mining machinery won’t be required as Ethereum 2.0 will rely solely on the staking of Ether to validate the transactions and secure the chain. Miners have a few options. Either they can start Altcoins  with modified mining rigs, or they can sell mining rigs and use the money to buy Ether, becoming validators of the Ethereum blockchain.

ETHEREUM CLASSIC COULD BE A SAVIOR

Currently, there are only a few blockchains that run on the proof-of-work consensus and are GPU-compatible which can offer Ethereum miners the luxury of a GPU-compatible blockchain. The chief of them that comes close is Ethereum Classic (ETC)  , which was created in 2016 after the attack on the Ethereum network. In recent weeks, Ethereum Classic’s price has risen due to its mining demand. There are, however, some downsides. If Ethereum miners turn to ETC or GPU-compatible  it will lead to a drop in profitability of the current miners. For better context, an influx of miners to a network will cause a spike in its hash rate , which determines the computational power of a network. It will therefore lead to an increase in mining difficulty, which indicates the difficulty of creating a block, and reduced earnings for miners.

PROPOSED ETHEREUM HARD FORK COULD BE AN OPTION 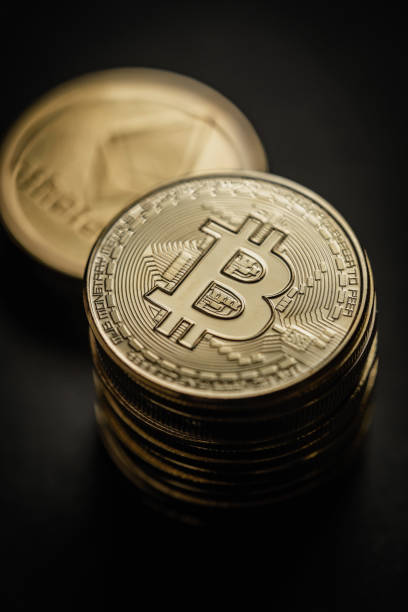 In July 2022, Chinese Ethereum miner Chandler Guo started a campaign opposing the merge, saying it would cause job losses for Ethereum miners. Guo and other developers proposed hard fork that would retain the proof-of-work mining model. A hard fork is a radical upgrade to a blockchain that permanently changes its functionality. Guo and the group named the cryptocurrency Ethereum PoW (ETHW). He tweeted in July: “eth pow will coming soon.” It seems like the hard fork is set to happen after the Ethereum Merge34 Some big Ethereum mining pools are expected to support Ethereum PoW (ETHW) and it is possible that some miners will opt for the proposed Ethereum fork.5 Meanwhile, Coin base, has confirmed that it would consider listing forked Ethereum.

The merge is the transition of Ethereum from the Proof -of-work (POW) consensus model to the Proof -of- Stake (POS) model on the Beacon Chain. 7 Once completed, it will lead to the birth of Ethereum. It’s the new all activities carried out pre-merge will continue. The transition to the network’s proof-of-stake consensus will see miners stake to validate transactions instead of solving mathematical problems. This process has several benefits, including less energy intensity, improved network security, adding more scaling opportunities, etc.

WHAT IS ETHEREUM MINING?

Ethereum mining is the process of creating and generating new Ether (ETH) coins and verifying transaction blocks. Once this is done, the blocks are added to the immutable blockchain ledger. The process is no longer needed as the Ethereum blockchain network is now on a proof-of-stake model which doesn’t require mining Ether.

WHAT WILL HAPPEN TO MINING?

Option one: Miners would need another proof-of-work cryptocurrency, like Ethereum Classic, which is compatible with the Graphics-Processing-Unit (GPU) to work on. Option Two: Miners operate the proposed fork network tagged ETHPoW. It’s left for miners to explore what option suits them perfectly.

There are some positive signs that mining will continue to be in demand regardless of the success of Ethereum 2.0. While Ethereum mining may be over, there are ways to continue mining other cryptocurrencies through modification of equipment. That said, we have yet to see the long-term results.