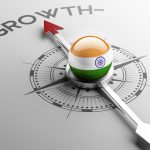 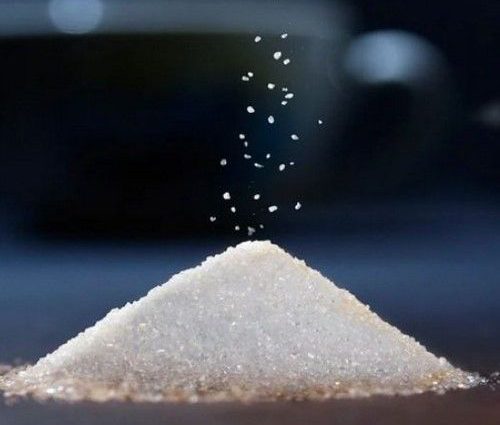 Sugar company shares were under pressure for the second day in a row, tumbling up to 9% on the BSE in Wednesday’s trade after the government announced export limits on sugar on Tuesday.

Sugar exports will be regulated by the government, with a limit of 10 MT for the current sugar season. Sugar mills have already contracted for 9 metric tonnes of exports and have shipped 7.8 metric tonnes.

In intra-day trade on the BSE, Dwarikesh Sugar Industries, Dalmia Bharat Sugar and Industries, Triveni Engineering & Industries, Balrampur Chini Mills, Avadh Sugar & Energy, and Uttam Sugar were all down 5-9 percent. The S&P BSE Sensex, on the other hand, was up 0.07 percent at 54,092 points at 10:04 a.m.

Sugar company stock prices have fallen 15% to 20% in the last week, compared to a 0.21 percent drop in the benchmark index. India planned to limit exports to approximately 10 million tonnes for the first time in six years to avoid a fall in stocks and a rise in domestic prices. 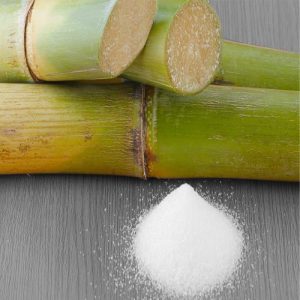 Sugar prices may drop by at most 50 paise per kg in the immediate aftermath of the ban, according to market participants, before returning to normal levels.

Sugar prices may drop by at most 50 paise per kg in the immediate aftermath of the ban, according to market participants, before returning to normal levels.

Sugar inventory would be close to 6.0 MT after 10 MT of exports, 35.7 MT of production, and 27.8 MT of consumption. Sugar prices would remain stable as a result.