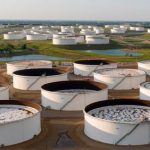 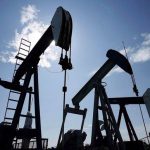 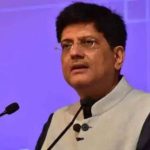 To assist countries, the WTO should permit food exports from public stock 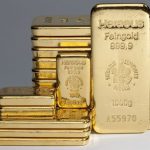 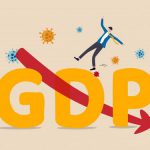 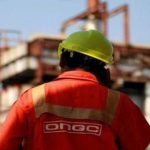 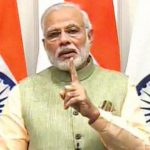 PM Modi speaks at the Rotary Convention, describing India as the “home of Buddha and Gandhi.” 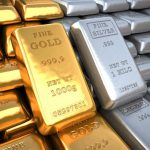 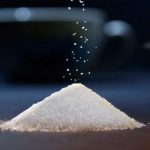 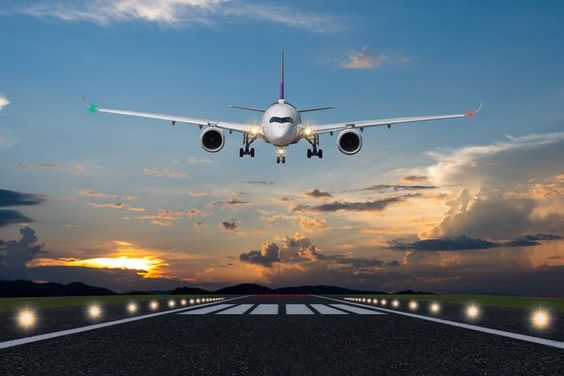 In keeping with a jump in global energy costs, jet fuel prices were boosted by a whopping 5.3 percent on Monday, marking the ninth consecutive increase this year.

Jet fuel costs have risen for the 10th time this year. Meanwhile, after soaring by a record Rs 10 per litre each, gasoline and diesel prices remained steady for the 41st day. Prices for jet fuel are adjusted twice a month, on the 1st and 16th, and daily for gasoline and diesel, depending on corresponding costs in the worldwide market.

Between March 22 and April 6, petrol and diesel prices were raised by Rs 10 per litre, after which they were frozen. State-owned oil companies have provided no justification for freezing gasoline and diesel prices while boosting ATF rates. In the national capital, a litre of petrol costs Rs 105.41 and a litre of diesel costs Rs 96.67. 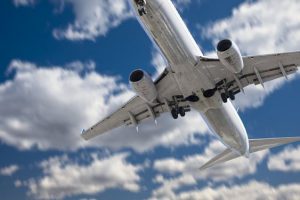 Rates vary each state, based on the amount of municipal taxation imposed.

Fuel prices have risen in India as a result of global supply worries following Russia’s invasion of Ukraine and resurgent demand following the epidemic. India relies on imports for 85 percent of its oil needs.

Oil prices have dropped from a near 14-year high of USD 140 per barrel, but remain over USD 100. Brent, the world’s most widely used benchmark, was trading at USD 109.76 a barrel on Monday.

To make matters worse, the rupee has lost value against the US dollar, making imports more expensive. On Friday, it hit an all-time low of 77.55 to the US dollar. Due to Buddha Purnima, the forex markets were closed on Monday.