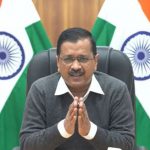 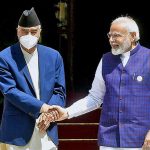 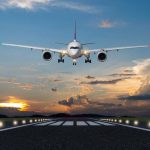 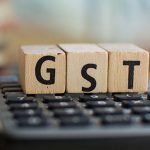 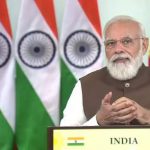 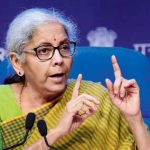 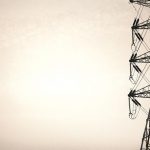 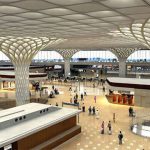 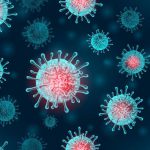 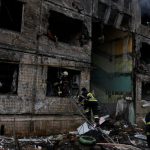 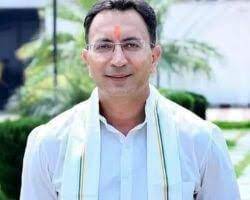 Prasada, a top Brahmin leader in the state who joined the Bharatiya Janata Party (BJP) in June this year, was the only minister to be sworn-in on September 26 as part of the Cabinet expansion exercise. Six others, all of them BJP legislators, were inducted as ministers of state (MoS).

The Cabinet expansion exercise was undertaken around four months before the upcoming assembly elections in Uttar Pradesh.

The inclusion of Prasada assumes significance as he is expected to boost the party’s popularity among the Brahmin community – a section of which, according to experts, is viewing the incumbent BJP government as pro-Thakur (the caste of the chief minister).

However, critics viewed Prasada’s induction in the state Cabinet, instead of the Union Cabinet, as a demotion since he was a Union minister in the erstwhile UPA-led government at the Centre.

Prasada, while responding to such views, told a news channel that his appointment should neither be viewed as a promotion or demotion. “It is all about the will to serve the people,” the 47-year-old said.