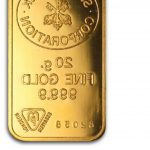 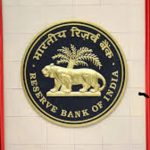 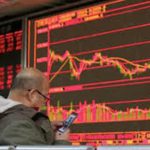 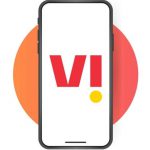 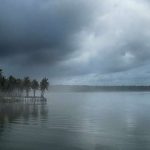 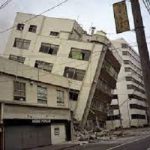 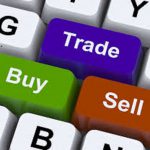 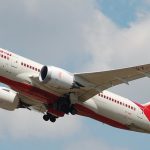 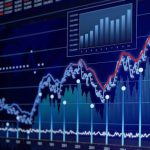 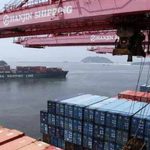 The Lok Sabha on Wednesday passed the Appropriation Bill 2021-22, authorising the government to draw Rs 117.16 lakh crore from the Consolidated Fund of India for its working as well as implementation of its programmes and schemes. This completes two-thirds of the exercise for approval of the Budget for 2021-22.

The Appropriation Bill authorising payment and appropriation of specified sums from the Consolidated Fund of India for 2021-22 was introduced by Finance Minister Nirmala Sitharaman. The bill was later approved by voice vote.

After that, the Appropriation Bill was taken into consideration and passed by the lower house of Parliament. The Lok Sabha will now discuss the Finance Bill, which essentially contains the government’s tax proposals.

Once the Finance Bill is passed, the budget exercise is complete. Both appropriation and finance bills are classified as money bills which do not require the explicit consent of the Rajya Sabha. The upper house only discusses them and returns the bills.

After passing the Finance Bill, it enters the statute as the Finance Act. Thus, the final Budget gets approved. While guillotine literally is a large, weighted blade used for executing a condemned person, in legislative parlance, to ”guillotine” means to bunch together and fast-track the passage of financial business.

It is a fairly common procedural exercise in Lok Sabha during the Budget Session. After the Budget is presented, Parliament goes into recess for about three weeks, during which the House Standing Committees examine demands for grants for various ministries, and prepare reports. After Parliament reassembles, time is allotted for discussions on the demands for grants of some ministries.