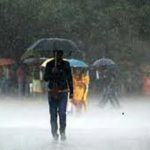 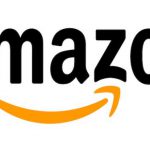 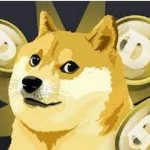 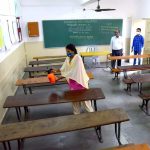 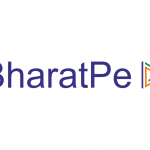 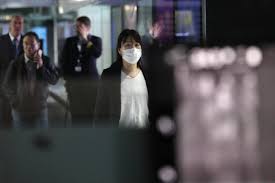 Asian shares fell on Wednesday as a U.S. warning to Americans to prepare for the possibility of a coronavirus pandemic drove another Wall Street tumble and pushed yields on safe-haven Treasuries to record lows.

The S&P 500 .SPX and the Dow Jones Industrial Average .DJI both shed more than 3% on Tuesday in their fourth straight session of losses.

That led MSCI’s broadest index of Asia-Pacific shares outside Japan .MIAPJ0000PUS down 1.28%. Japan was among the worst-performing market in the region, weighed by growing concerns the virus could cancel the Tokyo Olympics.

Yields on 10-year and 30-year U.S. Treasuries teetered near record lows and gold rose as worries about the economic impact of the virus outbreak boosted safe-haven assets.

The World Health Organization says the epidemic has peaked in China, but concern that its spread is accelerating in other countries is likely to keep investors on edge.

While the stock rout has been global, the recent pace of selling in Asia has not been as severe as it has on Wall Street, which has been hit hard by the escalation of virus cases outside of Asia.

U.S. stock futures ESc1 rose 0.2% in Asia on Wednesday, but that did little to brighten the mood.

The virus has claimed almost 3,000 lives in mainland China but has spread to dozens of other countries. Of increasing concern to investors, however, in the rising death toll in other countries.